It has been hard to miss the recent news story surrounding Reality Winner, the curiously named twentysomething NSA contractor who confessed to being the source of a leaked classified document concerning Russian involvement in the 2016 presidential election.

What is easier to miss is the method used to abscond with the classified information. Unlike the Snowden incident where volumes of classified documents were siphoned off the network electronically, Winner’s subterfuge was conducted “old school.” She printed the document and walked it out of the building.

Even as cyber security becomes ever more challenging and sophisticated, it remains vulnerable to some basic threat vectors, such as infected USB drives and print devices.

In this case, the method used to catch “the leaker” was simple. Once the leaked document was identified, an internal audit found that six people had printed the document in question. From there it was a simple matter of investigating each person, which quickly led to Reality’s admission.

It might not be enough of a story for a Hollywood rendering, but what’s often missed is the ease with which the organization’s IT team was able to identify all the people who printed this specific document. The system this organization had in place was crucial to the outcome of the case; it served as a “Reality check,” quite literally. It’s easy to overlook that an IT decision to deploy print management software can potentially protect national security and become the backbone of a major court case.

Regardless of the circumstances of this case, for us and many of our customers it was another reminder of the critical importance of print management and the positive impact we at Pharos can make in support of information security and document confidentiality.

>> One Technology to Improve Security and Reduce Expenses
>> Does Your Organization Have a Print Security Policy?
>> Is Your Security Compromised by a Weak Print Strategy?
>> Secure Printing: Is Your Company Ready for “The Wolf”?
>> Reduce Your IT Costs and Security Risks 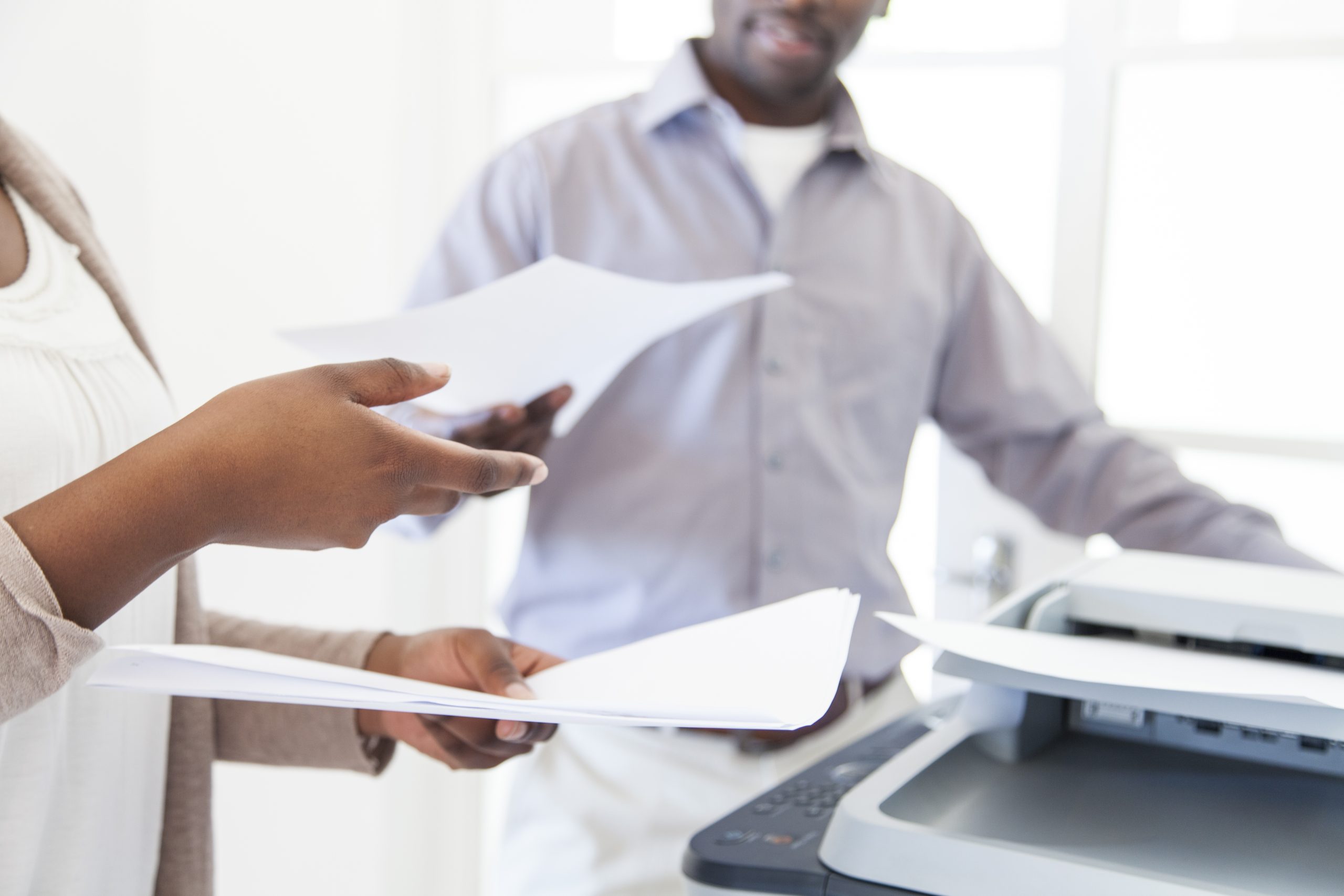 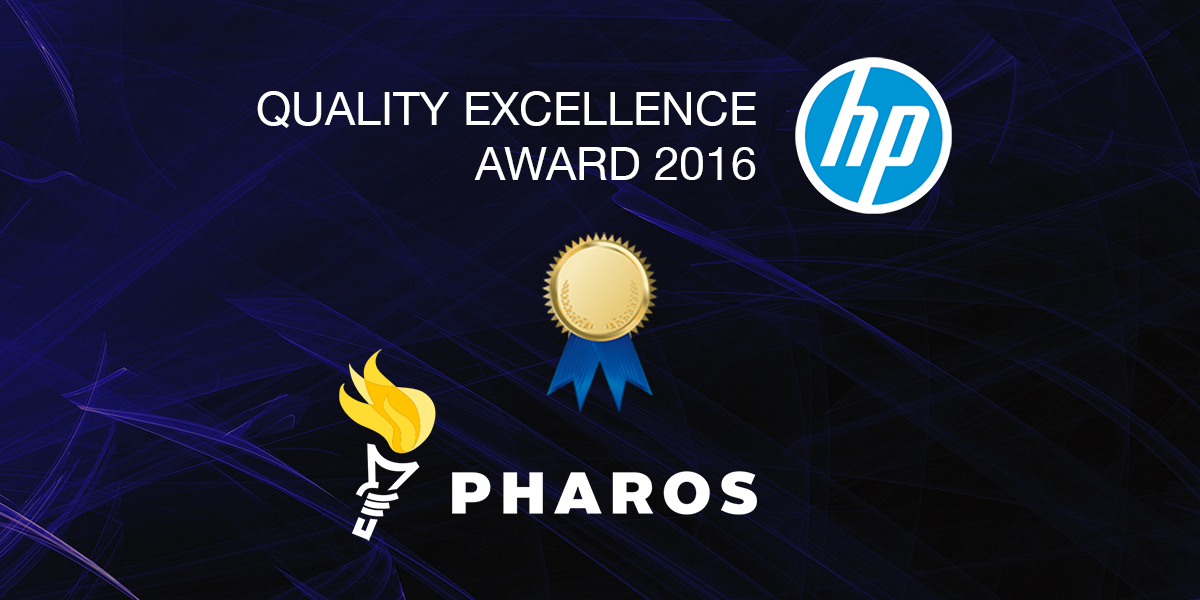 The Pharos and HP Partnership Continues to Shine 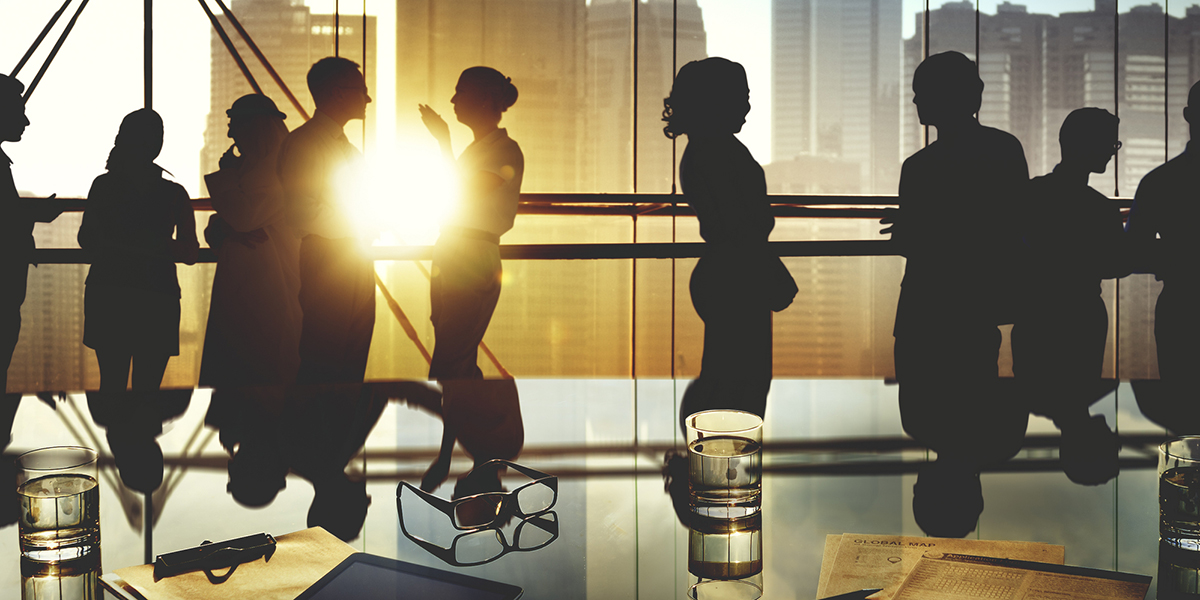 How This Fortune 100 Company Has Saved $61 Million and Counting